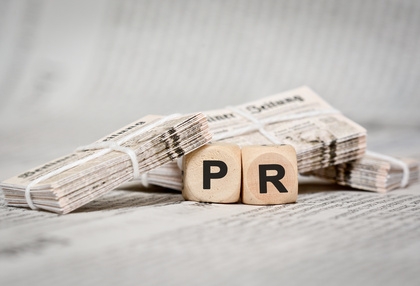 END_OF_DOCUMENT_TOKEN_TO_BE_REPLACED

When US media got patriotism completely wrong

The following dialogue is taken from an interview that was published in the New York Times on August 13, 2013. Republished here because I think it is important, and as a reminder, for media (around the world) to never forget about their important role.

Peter Maass: Why did you seek out Laura [Poitras, documentary filmer] and Glenn [Greenwald, freelancer for The Guardian], rather than journalists from major American news outlets (N.Y.T., W.P., W.S.J. etc.)? […]

Edward Snowden: After 9/11, many of the most important news outlets in America abdicated their role as a check to power — the journalistic responsibility to challenge the excesses of government — for fear of being seen as unpatriotic and punished in the market during a period of heightened nationalism. From a business perspective, this was the obvious strategy, but what benefited the institutions ended up costing the public dearly. The major outlets are still only beginning to recover from this cold period.